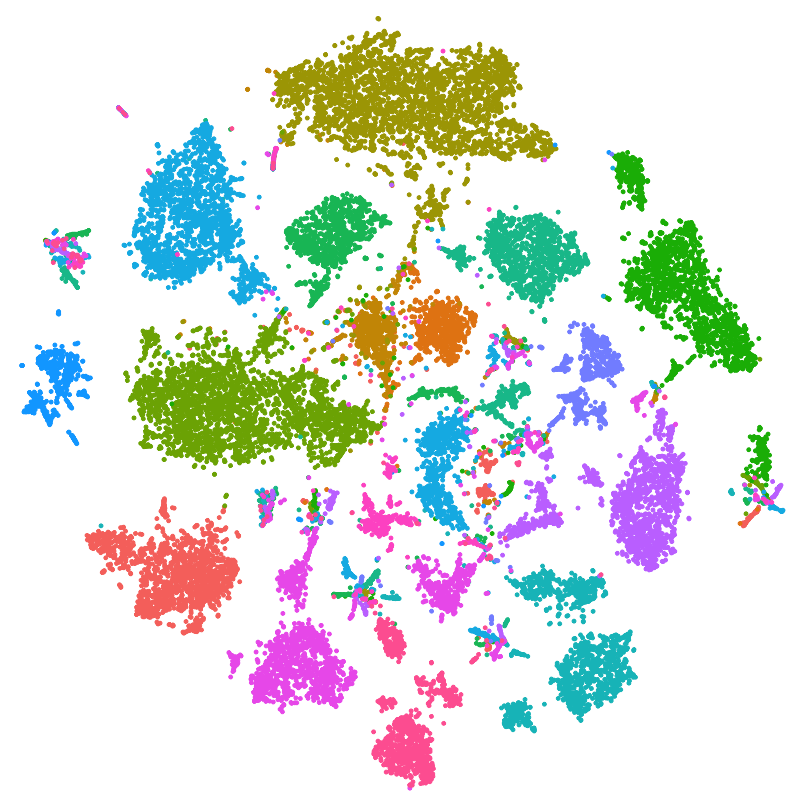 Many real-world datasets are high dimensional in their raw form but have low-dimensional structure, groupings, or representations. Dimensionality reduction methods have been applied to various biomedical datasets with the aim of cancer subtype extraction from mutational signatures, genotype-to-phenotype mapping, gene regulatory program identification, unsupervised multi-omics data integration, and cell differentiation trajectory visualization. This workshop will provide an opportunity to explore a handful of powerful dimensionality reduction methods: matrix factorization, PCA/LDA/GDA, t-SNE and UMAP, diffusion map, and autoencoders. All demos and exercises will use real biomedical datasets from single cell RNA-seq, Hi-C, and de-identified medical records. 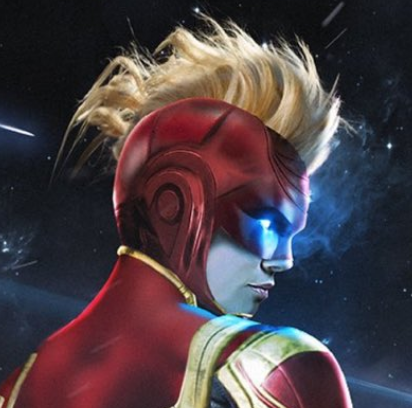 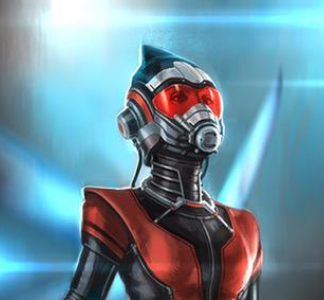 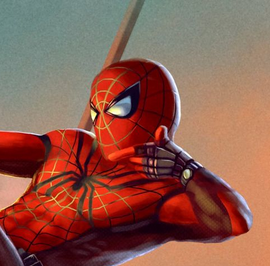 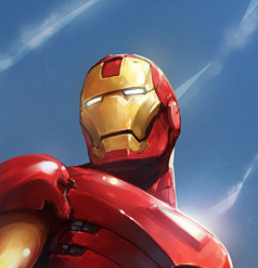 We’ll introduce ourselves, briefly talk about the motivation behind the tutorial, and go over the plan for the worshop.
15:00

Datasets can often be represented as a matrix - think Netflix dataset where the rows represent the users, the columns the movies, each element in the matrix the star ratings. Matrix factorization yields lower-dimensional factors that allow co-clustering, e.g. groups of users with similar taste and groups of movies they tend to like. We’ll go over the intuition behind matrix factorization, its popular variants, and a demo with a single-cell RNA-seq dataset.
15:00

Principal component analysis (PCA) has been widely used as a computational technique for dimensionality reduction and data visualization. It can simplify the complexity in high-dimensional biological data while capturing the major variance trend within the data. In this tutorial, we will present the mathematical basis of PCA and its application in biological study. Variants of PCA including linear discriminative analysis (LDA) and generalized discriminative analysis (GDA) will also be discussed regarding their usage in dimensionality reduction.
15:00

t-SNE and UMAP are approaches whose main aim is visualization: projecting high-dimensional datasets in 2- or 3-dimensional space to explore easily discernable patterns or clusters. Intuitively, these methods preserve the similarity or distance between data points in the original high-dimensional space when the data points are projected to 2D or 3D space. We will cover their differences and and their application in single-cell RNA-seq data.
15:00

Slidedecks and demo codes can be found here:
https://github.com/dimension-reduction/slides-and-code 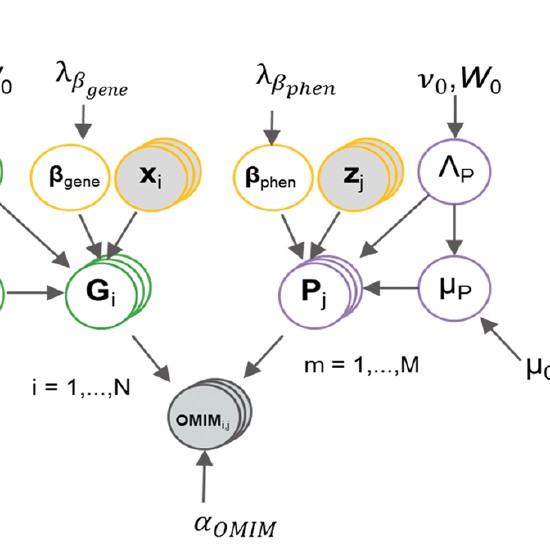 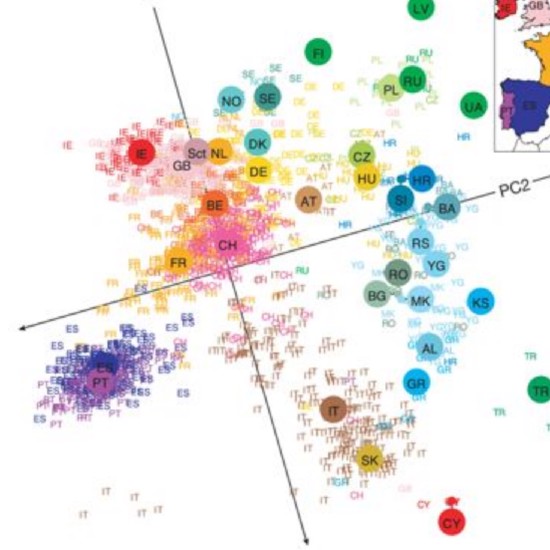 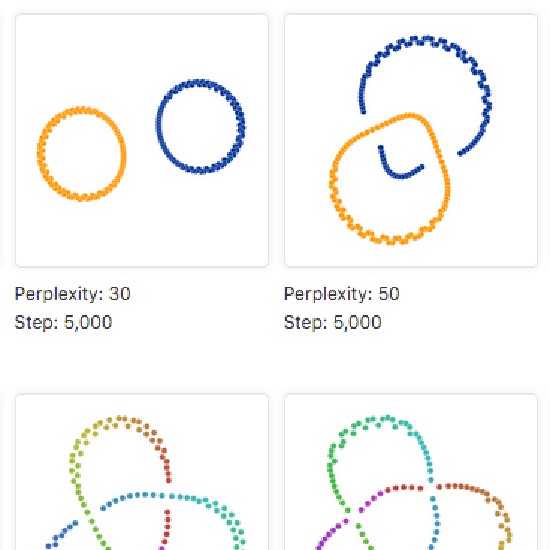 How to Use t-SNE Effectively 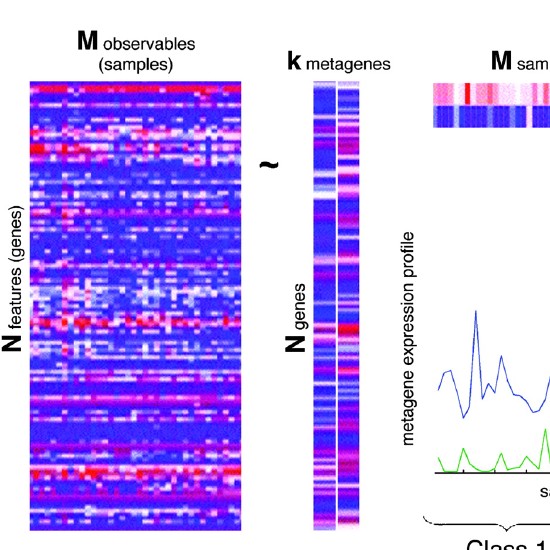 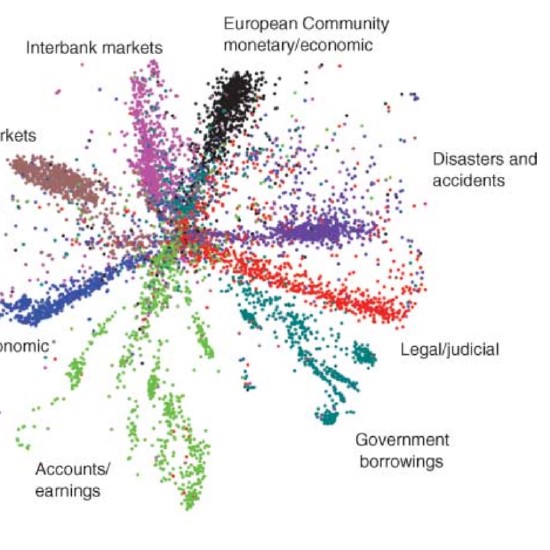 Reducing the dimensionality of data with neural networks 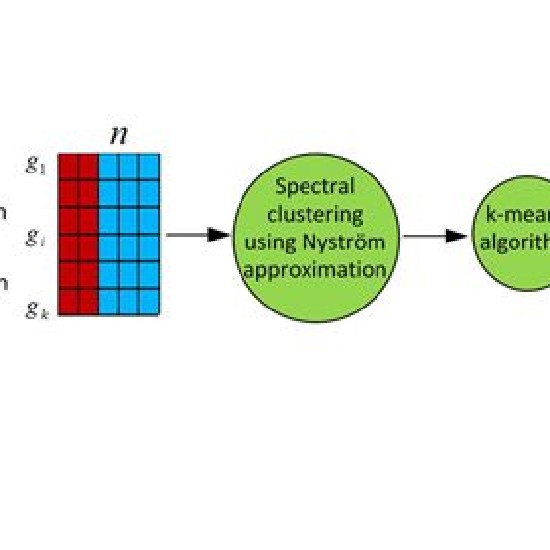 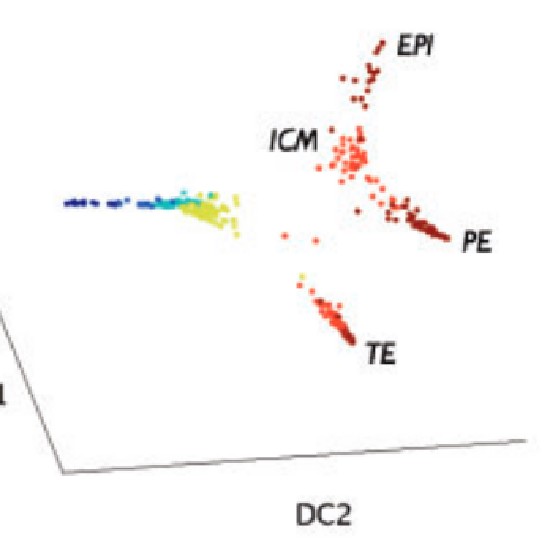 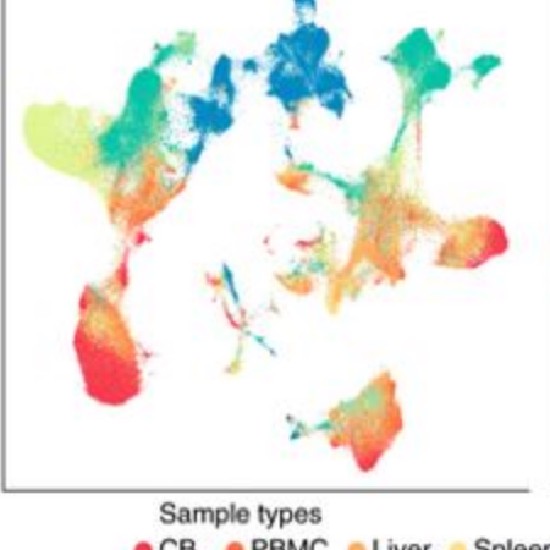 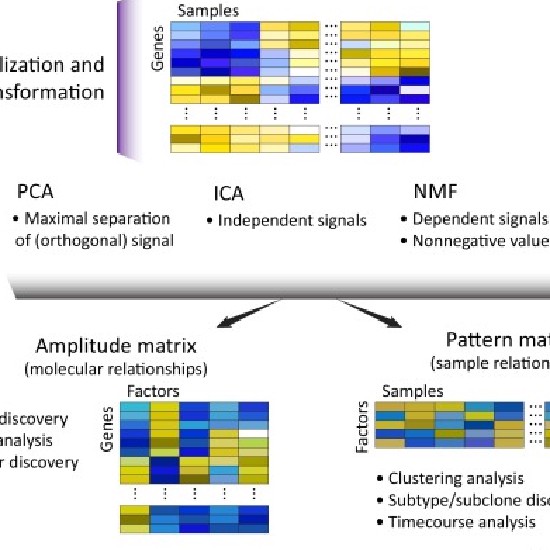 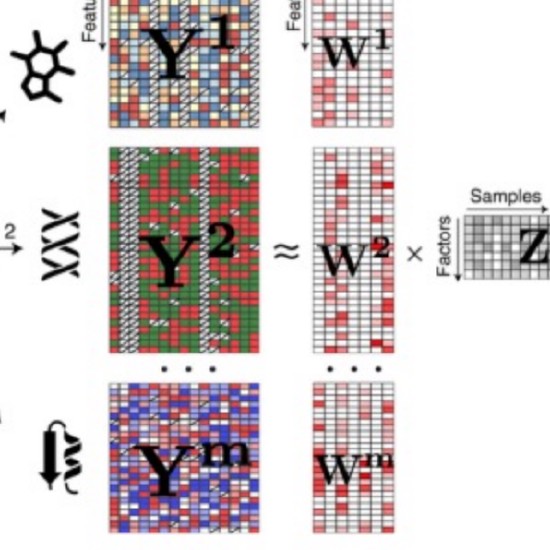